Sua obtained a BA Fine Arts degree, specialising in sculpture, from the University of Pretoria in 1990, and a MA Fine Arts (Sculpture) in 1994. In 1997 she founded her own design and advertising agency, Doghouse Creative Design. She re-entered the fine arts arena in 2009, after a 12-year sabbatical.

Sua’s work has received several awards and she has exhibited extensively on noted local and international platforms, including holding more than ten solo exhibitions. Her preferred media for painting is the unique combination of oil and pencil on canvas, while her sculptures are mainly in bronze. While woman and art have remained central themes in her work for most of her career, the interaction between man and animal is now a prominent theme. Her work portrays youth, hope and life. 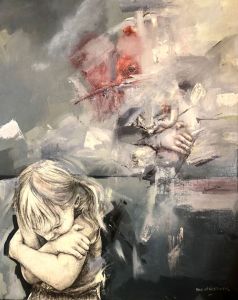 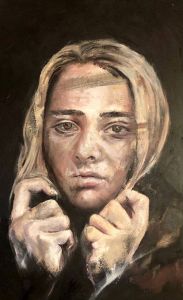 In From The Cold – Sua Van Der Westhuizen

In From The Cold – Sua Van Der Westhuizen 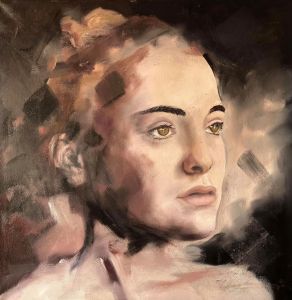 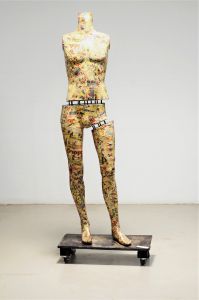 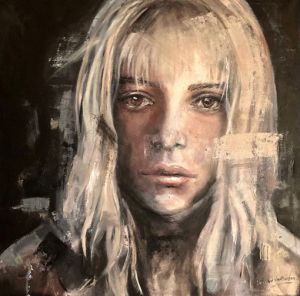