Selma studied art at the University of Pretoria, obtaining a BA (FA) Information Design degree in 1988. After graduating, she worked at various studios in Gauteng and the Western Cape. She was a freelance artist, designer, illustrator and fine artist in the Western Cape.

She believed that the key to her success as a designer stemmed from her ability to work in a multitude of styles. Selma participated in various group exhibitions throughout her career. Her work is included in many private collections, locally and abroad. Her preferred mediums were oil paint and drawing, but she also worked with acrylics and mixed media when the subjects called for more directness or less control. She chose figurative rather than conceptual approaches as a language to convey her interaction and interpretation of the world around her. 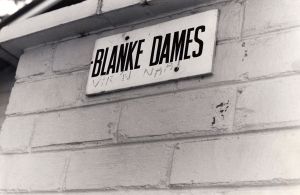 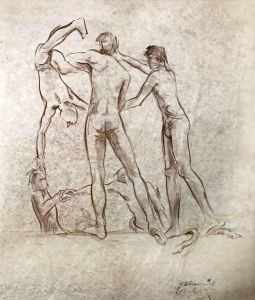 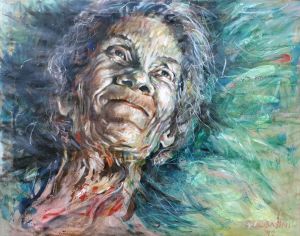 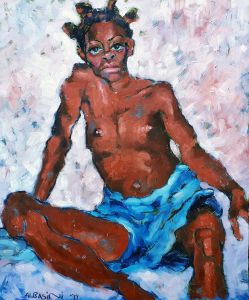