Sarel graduated with a BA (FA) Information Design degree from the University of Pretoria in 1991. He started his career working in packaging design and advertising but soon found his niche in editorial design. He worked as art director at various Cape Town-based magazines, mainly decor and lifestyle titles. Since April 2019 he has been working freelance from his home-based studio, which allowed him to invest more time working as a fine artist.

Sarel has been intrigued by the potential of the mundane since early childhood – plasticine clay being a case in point. Around 2000 he started experimenting with rendering modelling clay in flat relief as a medium and several of these illustrations were published, specifically for short stories. In 2013 he attempted his first portrait in modelling clay and two years later, his work was selected among the top 100 entries of the Sanlam Portrait Awards. 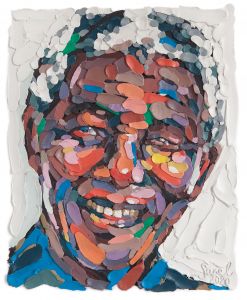 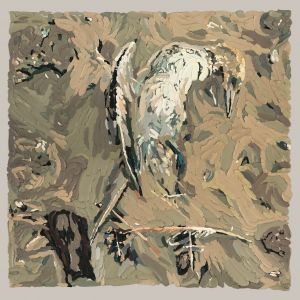 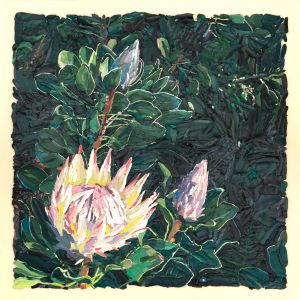