Minnette graduated with a BA Fine Arts degree from the University of Pretoria in 1990 and obtained her MA Fine Arts in 1997. She has exhibited extensively internationally since the early 1990s, including 24 solo exhibitions. In 1999 she spent a residency at O.K. Centre of Contemporary Art, Linz, Austria. In 2009 she completed a fellowship at the Civitella Ranieri, Umbertide, Italy; and in 2015 a Sylt Foundation residency in Phnom Penh, Cambodia. She lectures part-time in video art and studio practice at the University of Johannesburg. Minnette’s work features in various international public collections.

Mostly known for her large-scale video installations, Minnette often includes performance elements by inserting her own body into reworked media and historical documentary footage. She regularly produces series of drawings, paintings, monotypes and digital prints that are thematically linked to her video projects. Her early work bore witness to the fall of apartheid and all its structures, while responding to the realities of a hard-won democracy in South Africa. 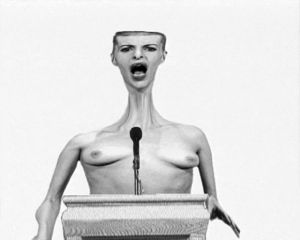 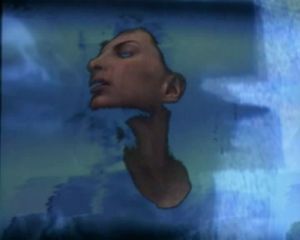 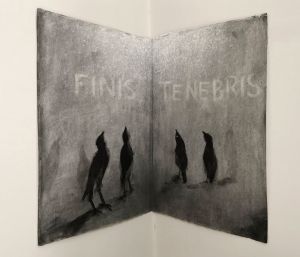 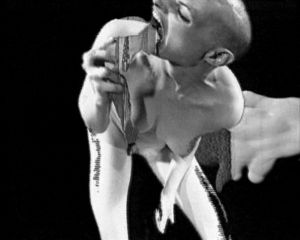 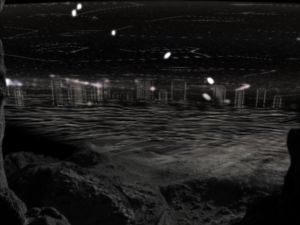 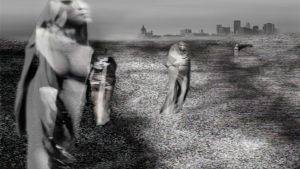 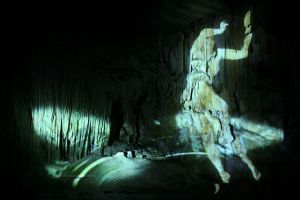 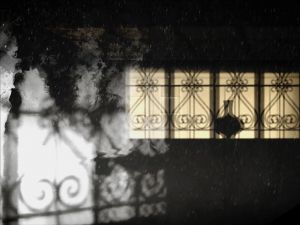 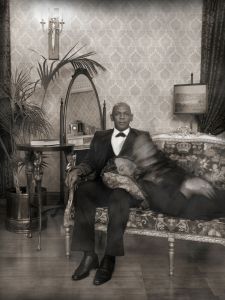 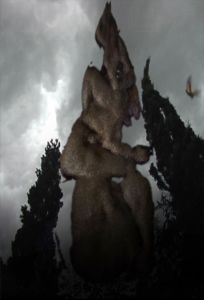 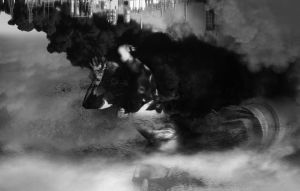 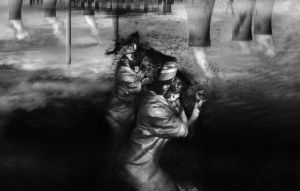 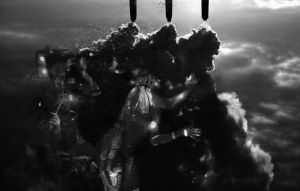 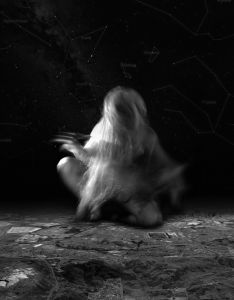 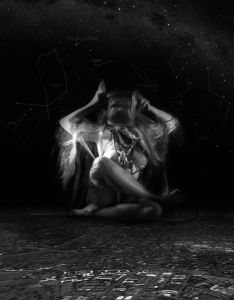 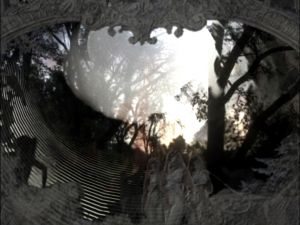