On his return to South Africa he worked as a computer animator and creative director in interactive design, before entering the academic world as senior lecturer in New Media at the University of Johannesburg (1999-2001). He took up a lecturing post at the Michaelis School of Fine Art, University of Cape Town in 2001, first lecturing in the field of New Media and then in Sculpture, where he currently holds the position of associate professor. Johann has participated in numerous notable international group exhibitions and projects. Johann’s work deals with questions of power relations in society. 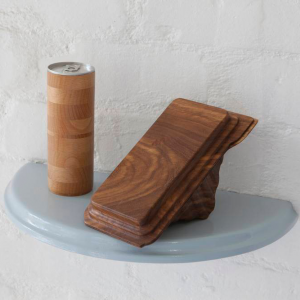 A Shrine to My Lunch – Johann van der Schijff

A Shrine to My Lunch – Johann van der Schijff 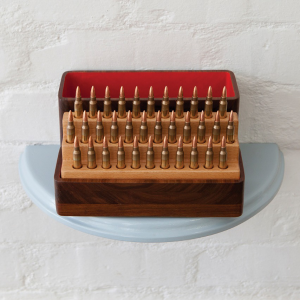 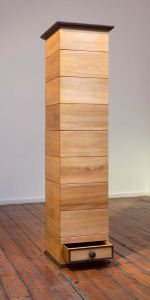 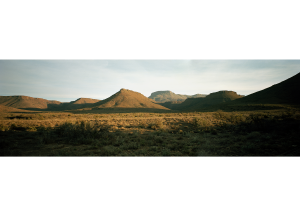 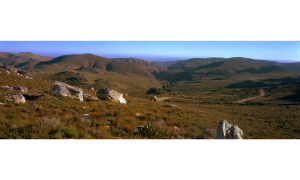 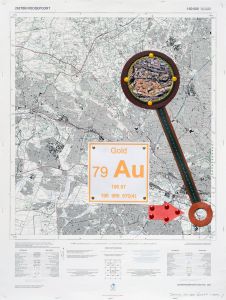 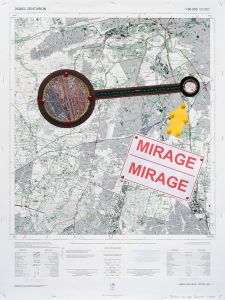 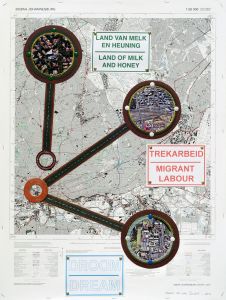 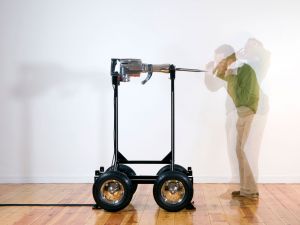 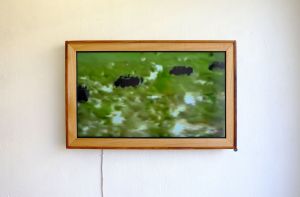 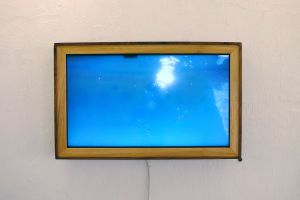